Within the framework of the FlySmart-FBW23 project (sponsored by the BMWi in LuFo IV/4), a certifiable Fly-by-Wire system for EASA CS23/Class I/II aircrafts will be realized, integrated in a Diamond DA42 and thoroughly evaluated through flight testing.

On August 26th, 2015 the DA42 demonstrated its first (and at the same time) sucessful automatic landing [Video]. Throughout three days of testing at the airfield Wiener Neustadt, Austria (LOAN),  seven automated landings have been performced so far (Update as of September 3rd, 2015). The focus of further flights will be on automated take-offs. 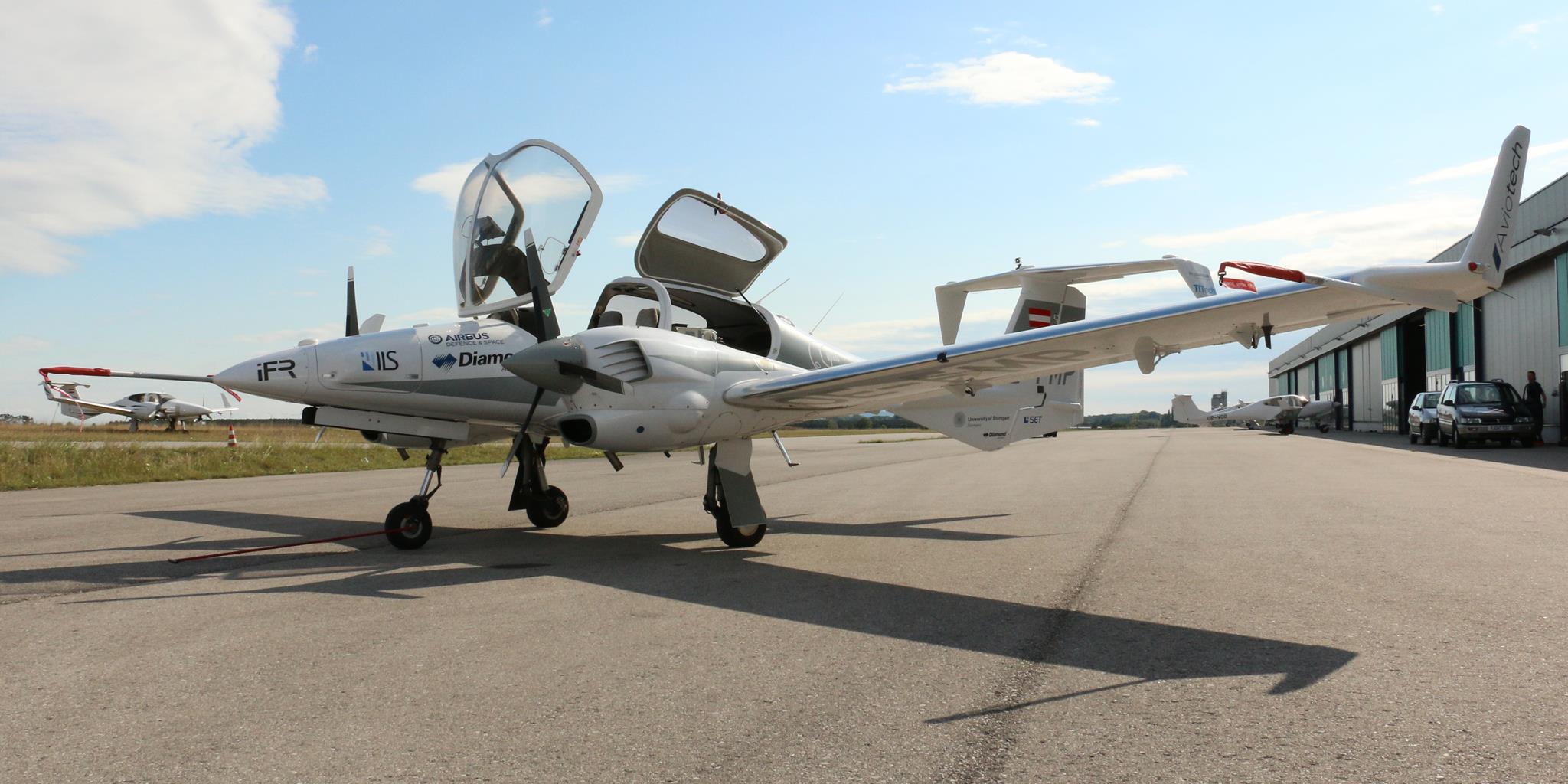 For EASA CS23/Class I/II aircraft, the FlySmart Fly-by-Wire system provides the pilot not only with intuitive manual handling characteristics, but also with highly automated flight functinality within the entire flight envelope:

Within the project FlySmart, Aviotech GmbH is significantly involved in the realization (SW-development/-instantiation, HW-/SW- and system integration), as well as testing (HW-/SW- and system verification) of the fault-tolerant, redundant Fly-by-Wire system. The system implementation bases on the AAA(“triple A”)-Technology by ILS – Institute of Aircraft Systems (University of Stuttgart), and uses flight control laws developed by iFR – Institute of Flight Mechanics and Control (University of Stuttgart). 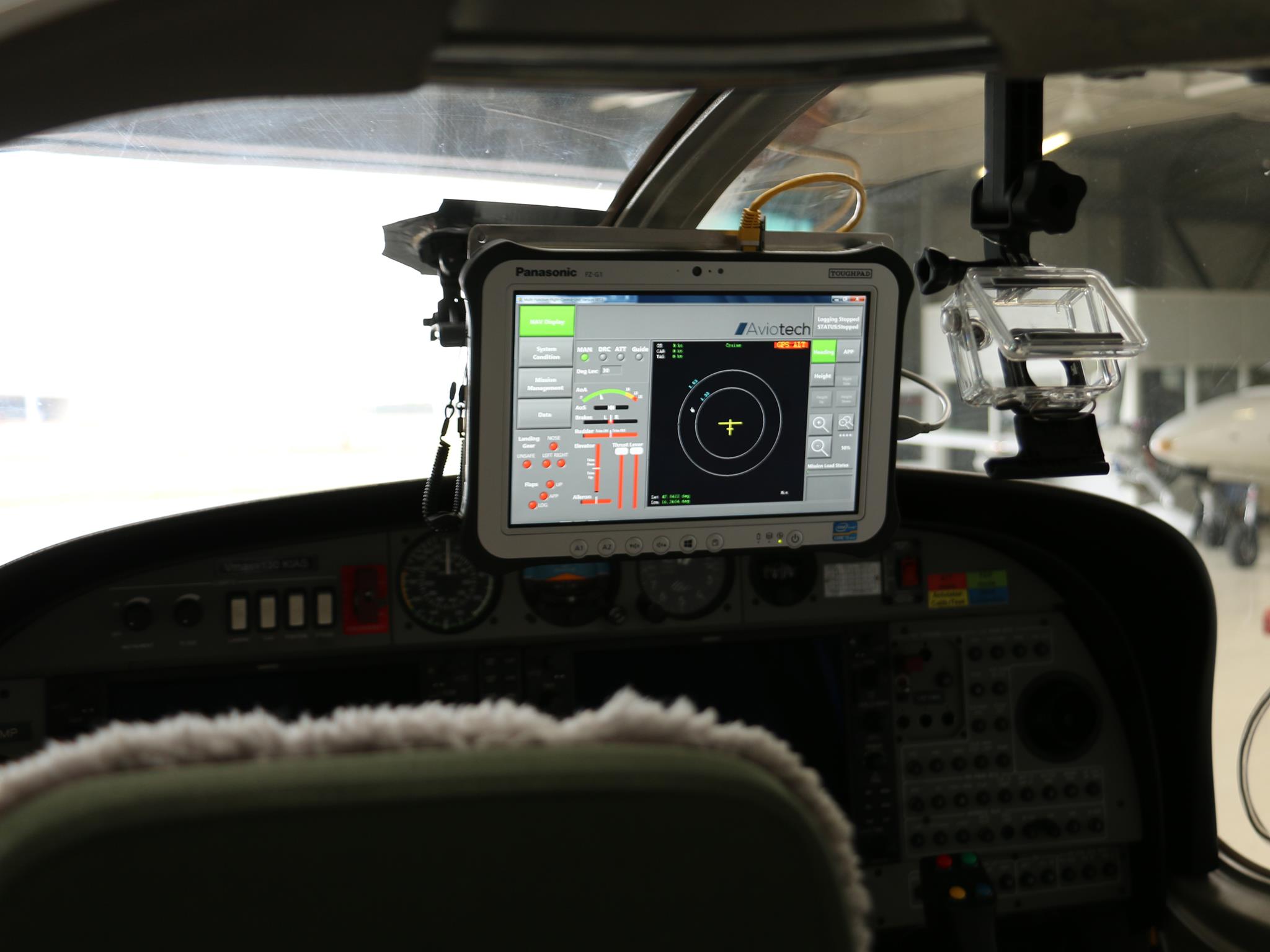 Testing of fully automated flight missions: The next step will be testing of automated take-off (AutoTakeOff) manoevers. By end of September, flight testing should be finished with the result of  complete automission coverage.

Integration/testing of Emergency Safe Return (eSafe): The "eSafe" project (sponsored by Take Off, Austria) intends to realize a system which is able to automatically pilote an aircraft safely into the closest appropriate airport in case of pilot incapacitation (emergency case). The eSafe project partners develop an Auto-Routing-Function for autonomous guideance to the next runway. Aviotech is not directly involved in the project eSafe. However, to enable the in-flight testing of the eSafe Auto-Routing-Functions, Aviotech will integrate them into the FlySmart Fly-by-Wire system. Technically identical to the solution within the FlySmart project, the Fly-By-Wire system receives Auto-Routing-Function-generated waypoints and calculating the 4D-trajectory to steer the aircraft to safe Autoland.